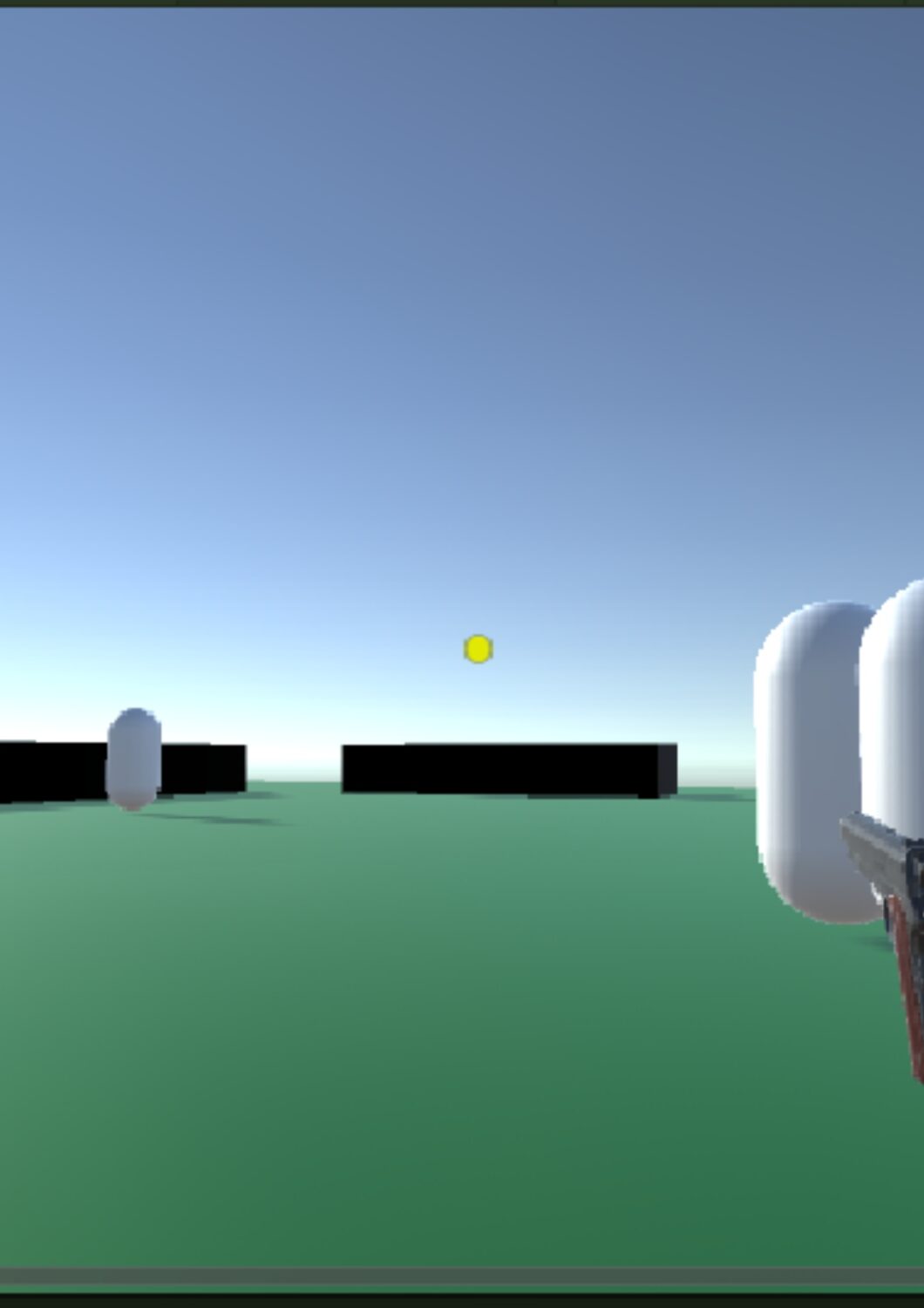 We have programmed a 3D game that has the fundamental function of a starting first person shooter game.
The player can move, jump, aim, shoot and the AI’s can chase, patrol and
shoot after the player. We created different AI’s so the game has more variety, instead of just fighting one enemy all the time. They have different Health points, some can shoot, chase and
others just patrol. The game has a scoreboard of enemies left counter, but does not have the
most optimal functions. Bugs can emerge, but do not ruin the fundamental function coded in
the game. The design of the game is basic. 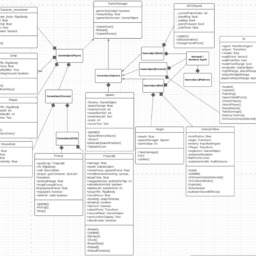 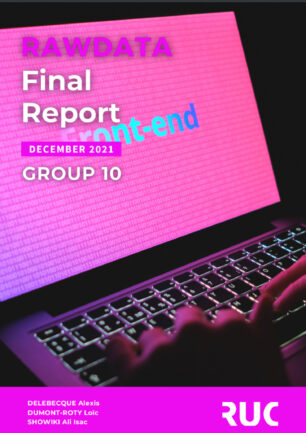 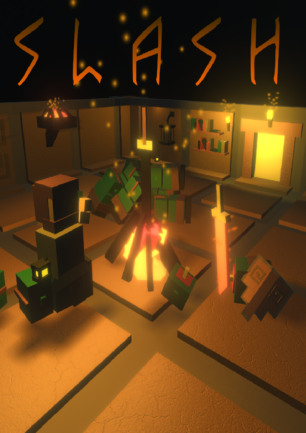 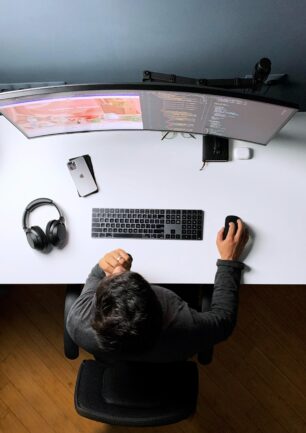 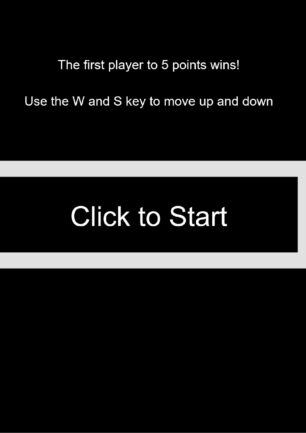 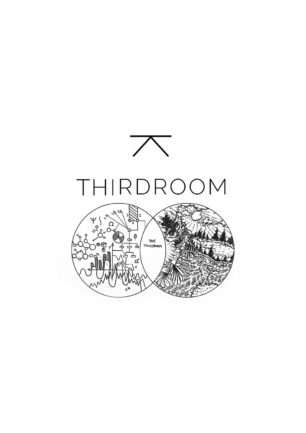